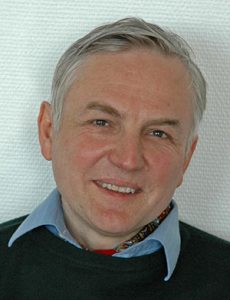 Pål Kolstø is professor of Russian and post-Soviet Studies at the University of Oslo (since 1991). He did his PhD at the University of Oslo (1995) in Russian history of ideas. For the last 20 years he has specialised in nation-building, nationalism and ethnic relations in the former Soviet Union and the Balkans. He has initiated and been the principal investigator of five international research projects dealing with these topics, all financed by the Research Council of Norway:

His current project, 2013-2015, “Nation-building and nationalism in today’s Russia”, involves collaboration with the Norwegian Institute of International Affairs and ten researchers from a total of six different countries. See http://www.hf.uio.no/ilos/english/research/projects/neoruss/