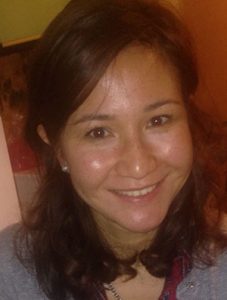 Saipira Furstenberg is based at the Research Centre For Eastern European Studies at the University of Bremen, Germany. Before becoming an Early Stage Researcher, Saipira held the position of research assistant at the University of Warwick (2012) and King’s College London (2012). Her previous research focused in the field of management and healthcare where she explored the concept of governance and stakeholders interactions. Prior to this Saipira also worked as an intern in EU foreign policy affairs at the Euclid Network London (2011).

Saipira’s research interests are in political regimes of post-Soviet regions of Central Asia, international dimensions of democracy and democratisation as well as on global governance and human security.