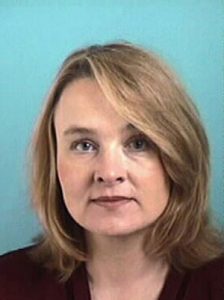 Professor Sally N. Cummings teaches at the University of St Andrews. Her current research focuses on the politics of culture and political communication, primarily in Central Asia. Her publications include: Understanding Central Asia (2012); Kazakhstan: Power and the Elite (2005), Oil, Transition and Security in Central Asia (2003) and Kazakhstan: Centre-Periphery Relations (2000). She has advised governments, international organisations and think tanks on strategy toward Central Asia and is frequently asked to give keynote addresses, the more recent of which was the Paul Bergne Memorial Lecture in May 2014, Oxford University. Between 2002 and 2014 she served on the Executive Board for the Central Asia and Caucasus Research and Training Initiative of the Soros Foundation and serves on the editorial boards of Central Asian Survey, East European Politics and Europe-Asia Studies.